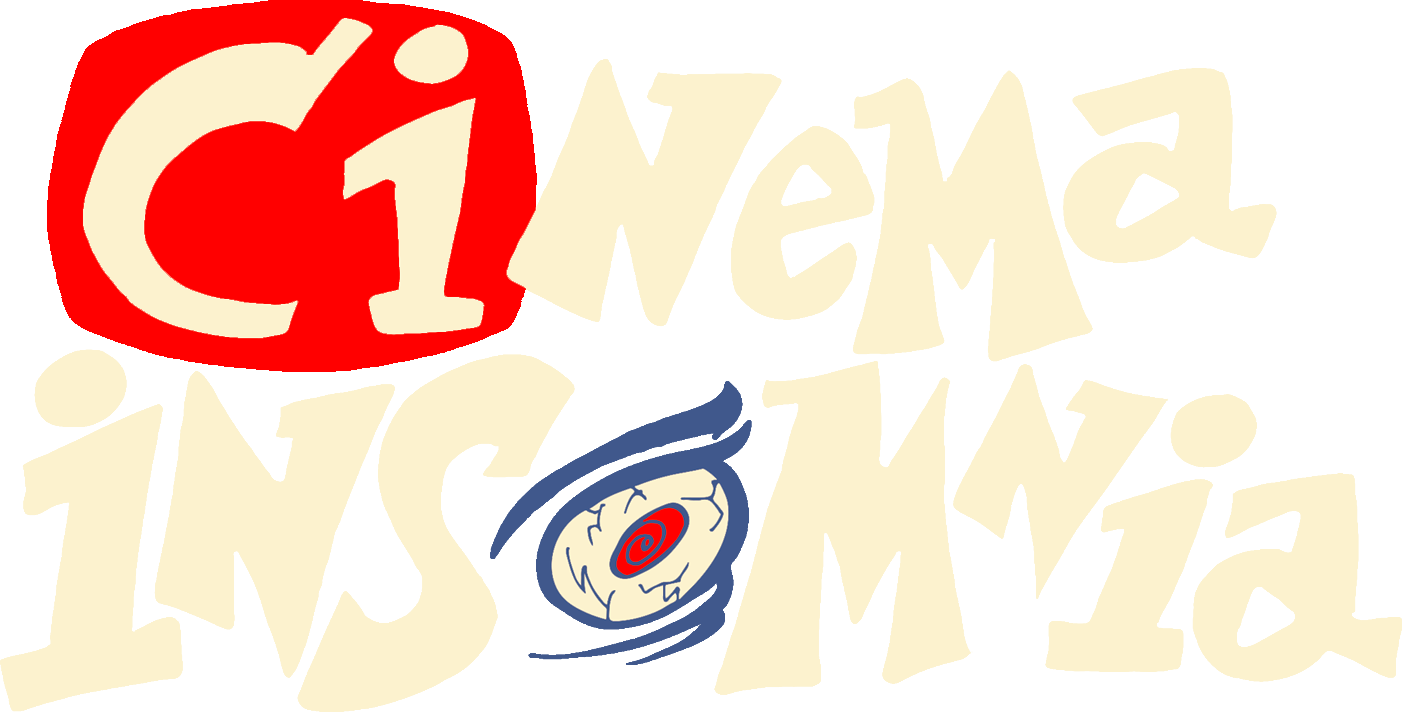 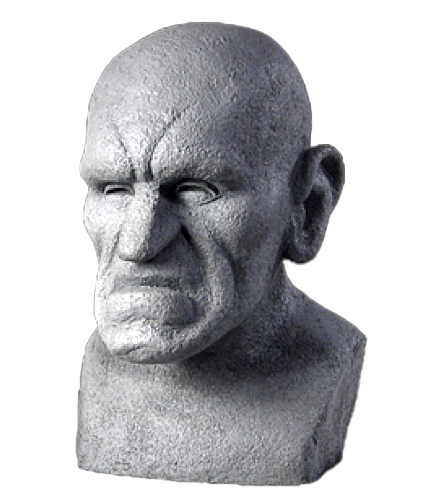 Thank you to everyone for your votes for the recent 20th Annual Rondo Hatton Classic Horror Awards! Despite the numerous hurdles that were thrown at us in 2021, so many great horror, science fiction and fantasy media titles continued to be released last year.

“A stubborn pandemic for much of 2021 could not stop enthusiasm nor creativity as the horror film, journalism and convention worlds staggered back toward a monstrous form of normalcy. And with it came another strong year of voting in the (Gasp!) 20th Annual Rondo Hatton Classic Horror Awards.” – David Colton

Many winning titles for film, television and print media went out to the likes of Denis Villeneuve‘s Dune, What We Do in the Shadows, Elvira’s Yours Cruelly, and as a posthumous tribute, Gilbert Gottfried being inducted into Monster Kid Hall of Fame.

Also inducted into the Monster Kid Hall of Fame was none other than our own MR. LOBO!

“For more than 21 years, Erik Lobo’s Cinema Insomnia has been a creative force in the horror host community, especially during the years when the format was close to disappearing. Now his always curated site, OSI74 (which stands for Outer Space International), houses dozens of hosts permanently online. His programs and promos are clever and fast-moving, proving that short-attention span editing can co-exist with the friendliness of horror host studios. Longevity and creativity have kept Mr. Lobo often ahead of the pack.” – David Colton

We also want to thank you all for voting OSI74 for “best website” category, of which we received an “honourable mention” (congratulations Bloody Disgusting!).

Mr Lobo will be accepting his Rondo Award at this year’s Monster Bash at midnight, Saturday June 25th. Follow Monster Bash news for more details as they appear closer to the event.